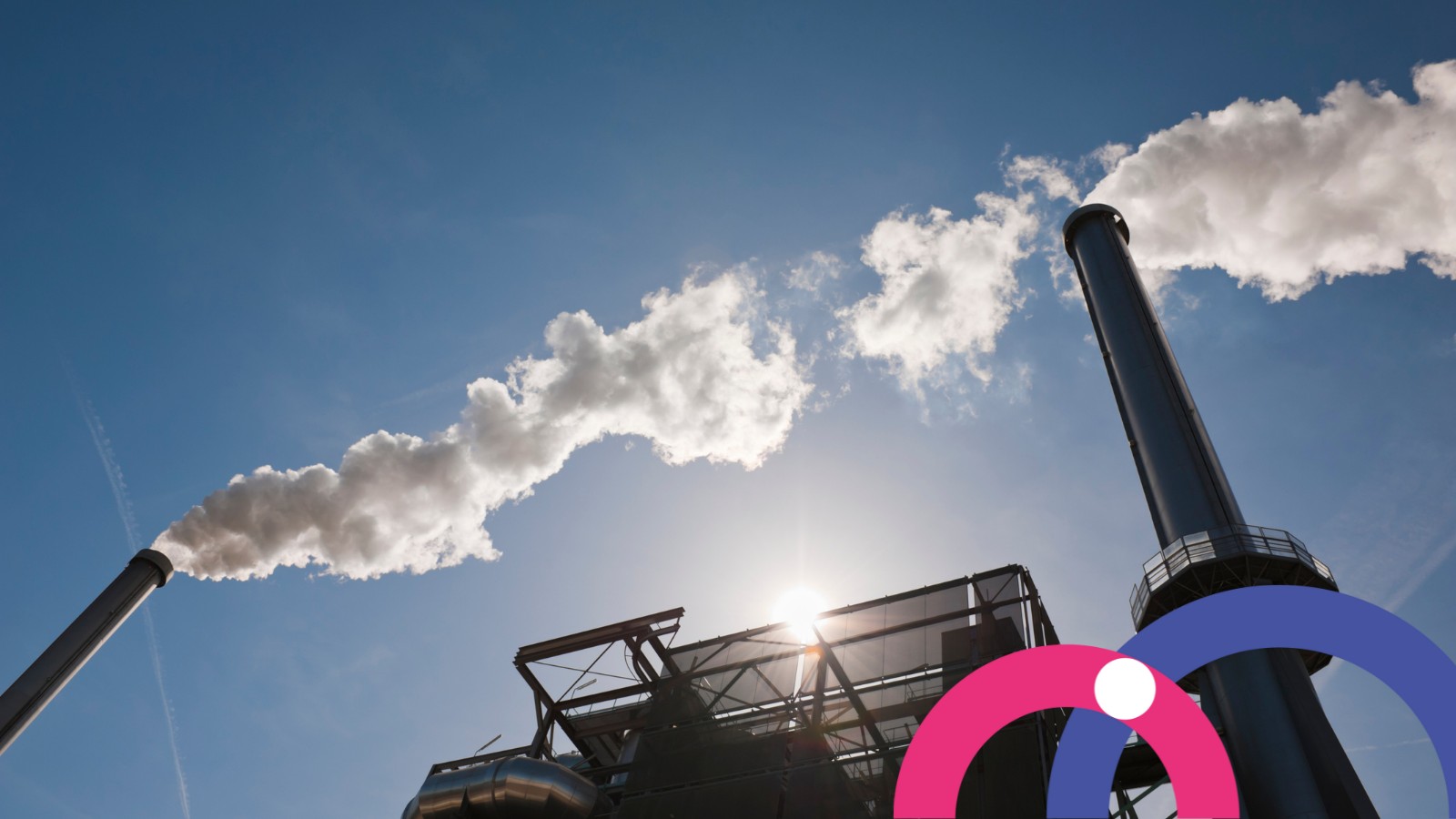 As the EU pushes to move away from landfills, many Member States seek quick fixes and look to significantly invest in waste burning facilities. Waste-to-energy (WtE) is often presented as a way to solve our trash problem and even create energy in the process. Unfortunately, research has shown the opposite to be true.

It is, of course, wise to look for a greener, but financially viable and smart way to handle waste as a municipality. However, an investment in waste-to-energy is a big gamble, and once committed, you will have to deal with its consequences for a long time. Discover why investing in WtE incinerators is a bad idea for the planet and your budget.

Incineration is a massive economic burden on host cities. According to the U.S. Energy Information Administration, a new waste incinerator facility may cost as much as €7.454 per kilowatt-hour. That is roughly twice as much as coal-fired power and 50% more than nuclear power. Besides, the cost of operating and maintaining a waste incinerator is ten times higher than coal and four times higher than nuclear power.

At the same time, an American Economic Review study reported that, among U.S. industries, the waste incineration industry has the highest ratio of negative economic impacts from air pollution compared to the financial value added by the industry.

There are two reasons why WtE incineration cannot be considered a low carbon technology. First, it’s the most carbon-intensive way to generate electricity, and it’s one of the most carbon-intensive ways of managing waste. Incineration alone emits a large amount of GHG emissions. For example, in 2017, the UK’s incinerators released nearly 11 million tonnes of CO2, around 5 million tonnes from fossil sources such as plastic.

Likewise, electricity generated by the waste-to-energy process is far more carbon-intensive than those provided by traditional fossil fuels. The carbon intensity of incinerating waste for energy is double that of the EU average, much more than fossil gas, and 23 times greater than low carbon sources such as wind and solar. The numbers simply don’t add up.

Waste-to-energy incinerators emit various pollutants, including lead, mercury, carbon monoxide, nitrogen oxides, and acidic gases. Many of these toxic emissions are Persistent Organic Pollutants (POPs), banned by the Stockholm Convention. These continue to threaten both human health and the environment and should be excluded from a circular economy.

Incineration also generates new toxic chemicals, which can leach into soil and groundwater and accumulate in food chains.

Direct exposure to such toxins risks the health of facility workers and residents in nearby communities, while indirect exposure, through the food chain, poses global risks. They end up in landfills, cement kilns, mines, or agricultural lands, where the ash can spread via wind and air.

Although toxic ash residues must be separated from municipal waste and disposed of in hazardous waste landfills to minimise the environmental impact, many companies use the ash for road and construction materials. As a result, those toxins could be mixed with concrete, asphalt, and even mislabelled as soil fertiliser, reintroducing them to the environment.

On this note, the latest biomonitoring research, conducted by Zero Waste Europe, together with ToxicoWatch, Hnuti Duha, Ziedine Ekonomika and Ecologists en Acción Spain, reports the measurement of pollutants that spread into the surrounding environment of an incinerator, that can be found also within living organisms.

Incineration and recycling typically compete for the same waste materials, government funds, and waste management contracts rather than operating in tandem where recyclables are recycled, and only non-recyclables are burned. This is especially true of waste-to-energy, but also for incinerators that don’t produce energy.

Although incinerators are below recycling in the waste hierarchy, they are frequently given priority over recycling at the local level. These incinerators use the same waste materials that are easily recycled: paper, cardboard and plastic. Because of this, they have consistently undermined efforts at waste prevention and recycling, and workers who rely on recycling to make a living.

A waste management strategy that relies on incineration is expensive, rigid, and technology-dependent. In practice, investing in Waste-to-energy means using all or most of your local government’s waste management budget, leaving little available for strategies such as prevention, recycling, and composting.

With the circular economy being one of the main building blocks of the European Green Deal, the EU is gradually turning away from Waste-to-energy incineration, with significant European financial institutions excluding it from financial support.

Investing in incinerators will leave your community on a long-term path tied to an expensive, outdated, inefficient approach.

This article is based upon Zero Waste Europe‘s report, ‘Sustainable Finance for a Zero Waste Circular Economy‘.

Europe is facing a crossroads regarding the management, treatment, and trading of waste. In 2020, the EU shipped 32.7 million tonnes of waste to other nations for …