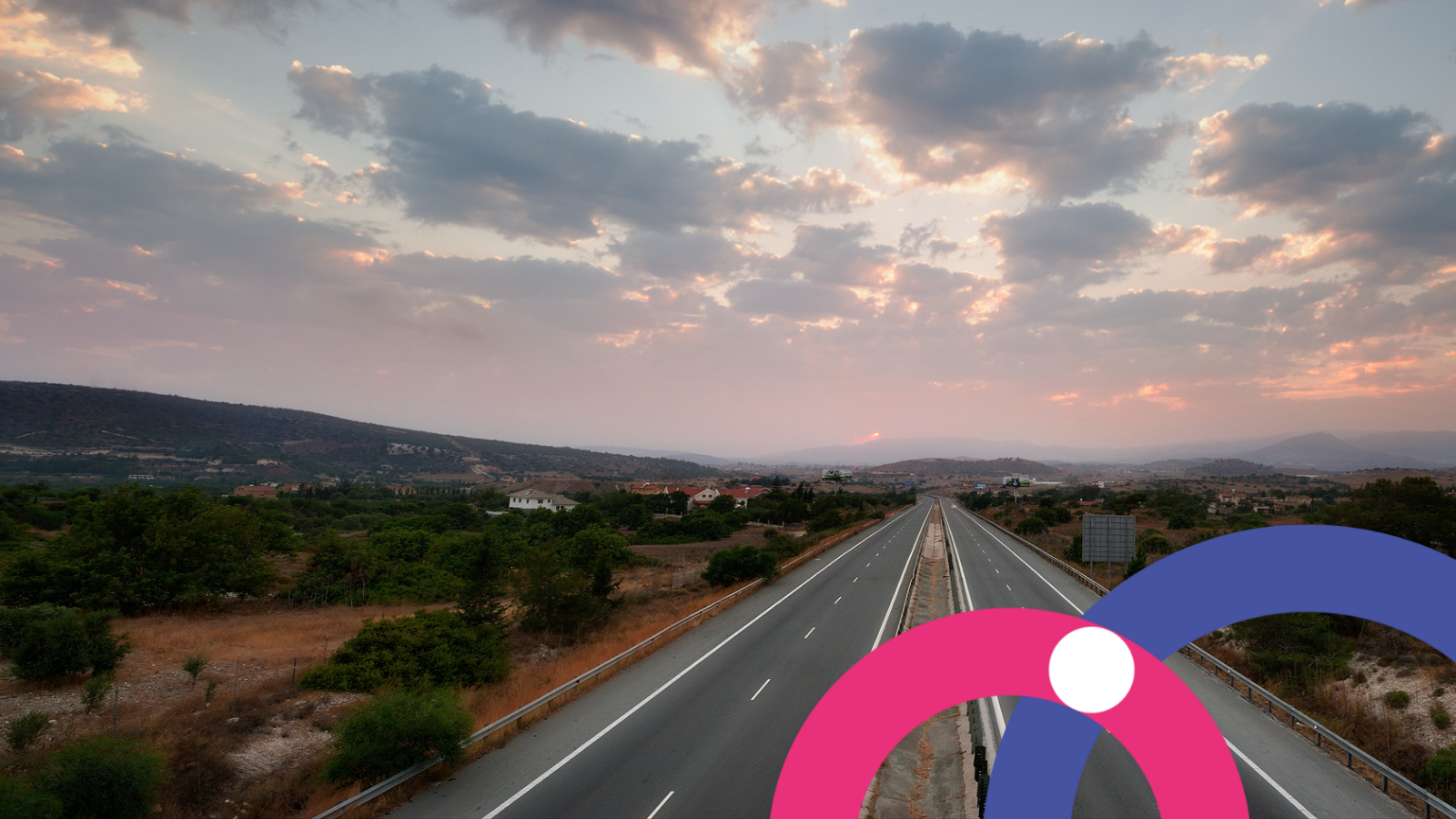 The municipality of Ipsonas (Cyprus) has signed the official commitment to become a Zero Waste Candidate City, under the European Zero Waste Cities Certification of the Mission Zero Academy (MiZA).

The pledge was signed on the 11th of April 2022 by Ipsonas Mayor, Pantelis Georgiou, and Jack McQuibban, Cities & Communities Programme Coordinator at Zero Waste Europe and acting as a MiZA representative on this occasion. Friends of the Earth Cyprus were also present at the signing ceremony as Cyprus’ national coordinators of the Zero Waste Europe network.

With this commitment, the municipality of Ipsonas formalises its aim of reducing waste production and work for best management, focusing its efforts on increasing the sorting of key recyclables – of glass; paper; plastics, metals and drinking containers (PMD); and organic waste – from households over the next couple of years by 2025.

Ipsonas is the first settlement in Cyprus that took the challenge to commit to become a zero waste city, but the goal is for other municipalities and communities in Cyprus to follow its example.

“We need vision and determination to direct our actions towards a sustainable future. The Zero Waste Cities Network reveals that across Europe municipalities and civil society join forces to improve our quality of life, our society and protect the environment. Cyprus could not be an exception to this transition, and we are very happy that Ipsonas Municipality and Friends of the Earth worked together to have the first municipality in the island that is committed to become a Zero Waste Candidate City with the Mission Zero Academy. We expect other local authorities to show the same interest”, said Efrosyni Antoniou, Project Coordinator at Friends of the Earth Cyprus.

Jack McQuibban added that “despite the ongoing challenges facing Cyprus, the case of Ipsonas and their new zero waste commitment is a shining light of what is possible. Due to the fantastic ongoing work of our local member, Friends of the Earth, municipalities in Cyprus have a real opportunity to change the status quo by adopting local zero waste solutions, which have proven to bring several different benefits to communities.”

The Zero Waste Cities Certification is a third-party independent certification standard, provided by the European NGO Mission Zero Academy and powered by Zero Waste Europe, for cities in Europe wanting to accelerate their zero waste transition and circular economy implementation at the local level.