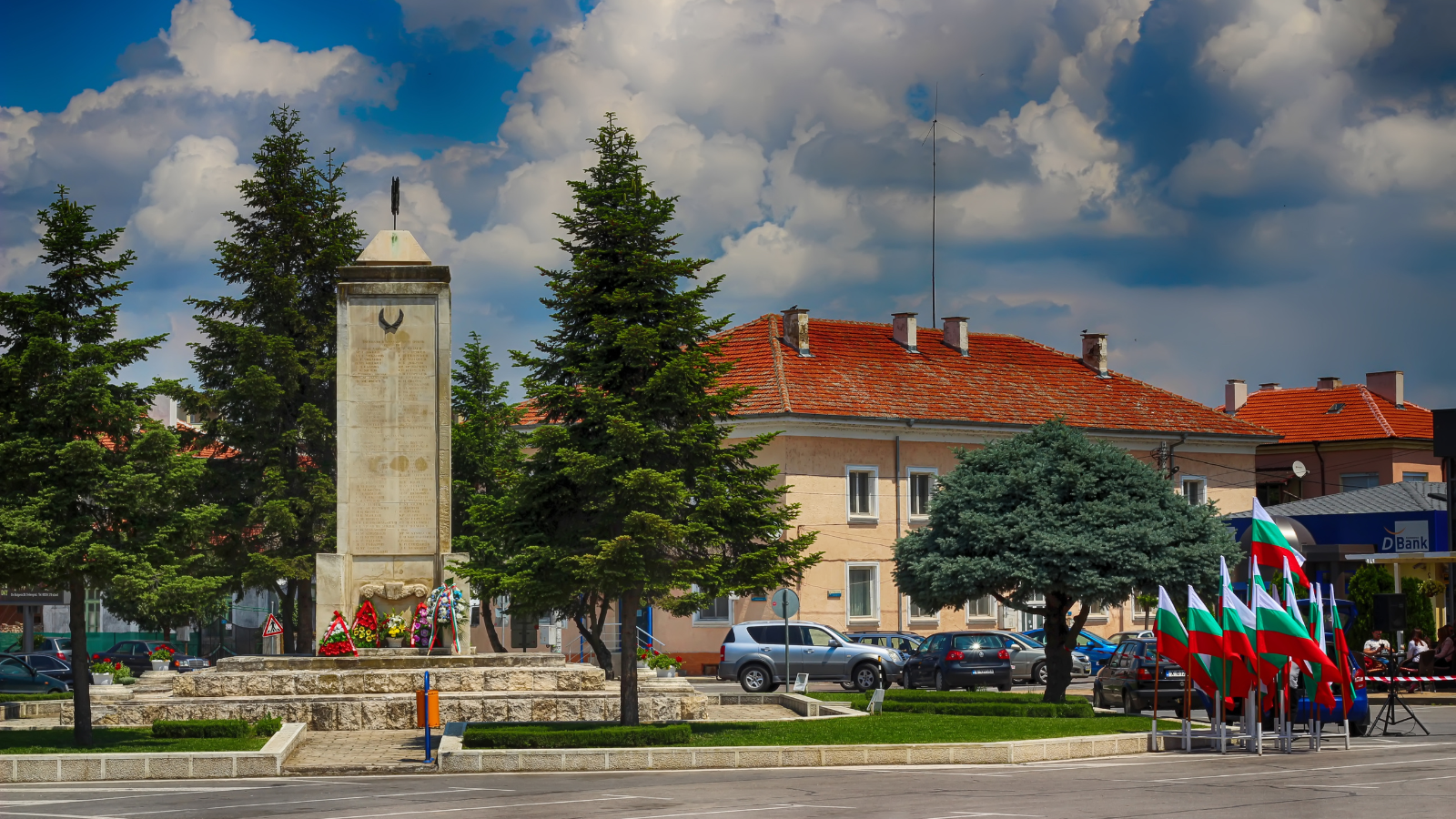 The Bulgarian Biodiversity Foundation has nominated the municipality of Svilengrad for the 2022 Annual Biodiversity and Climate Awards for its tireless work to reduce waste. The awards are presented for the eleventh time with the support of the DEAR program of the European Commission.

In the past year, Svilengrad officially announced that by 2025 the municipality will have to reach no more than 99 kg of non-recycled waste per year per inhabitant, and recently committed to becoming the first Zero Waste Certified City in Bulgaria under Mission Zero Academy’s Zero Waste Cities Certification framework.

Over 1,000 households have individual containers for separate collection, a municipal centre has been established for the collection of various types of waste. As of 2021, a modern composting plant with a capacity of 3,000 tons per year is in operation, which is fed with separately collected green and biodegradable household waste. At the beginning of February 2022, two containers for clothes and shoes were also placed in the city.

The next steps are related to introducing separate collection in villages as well.