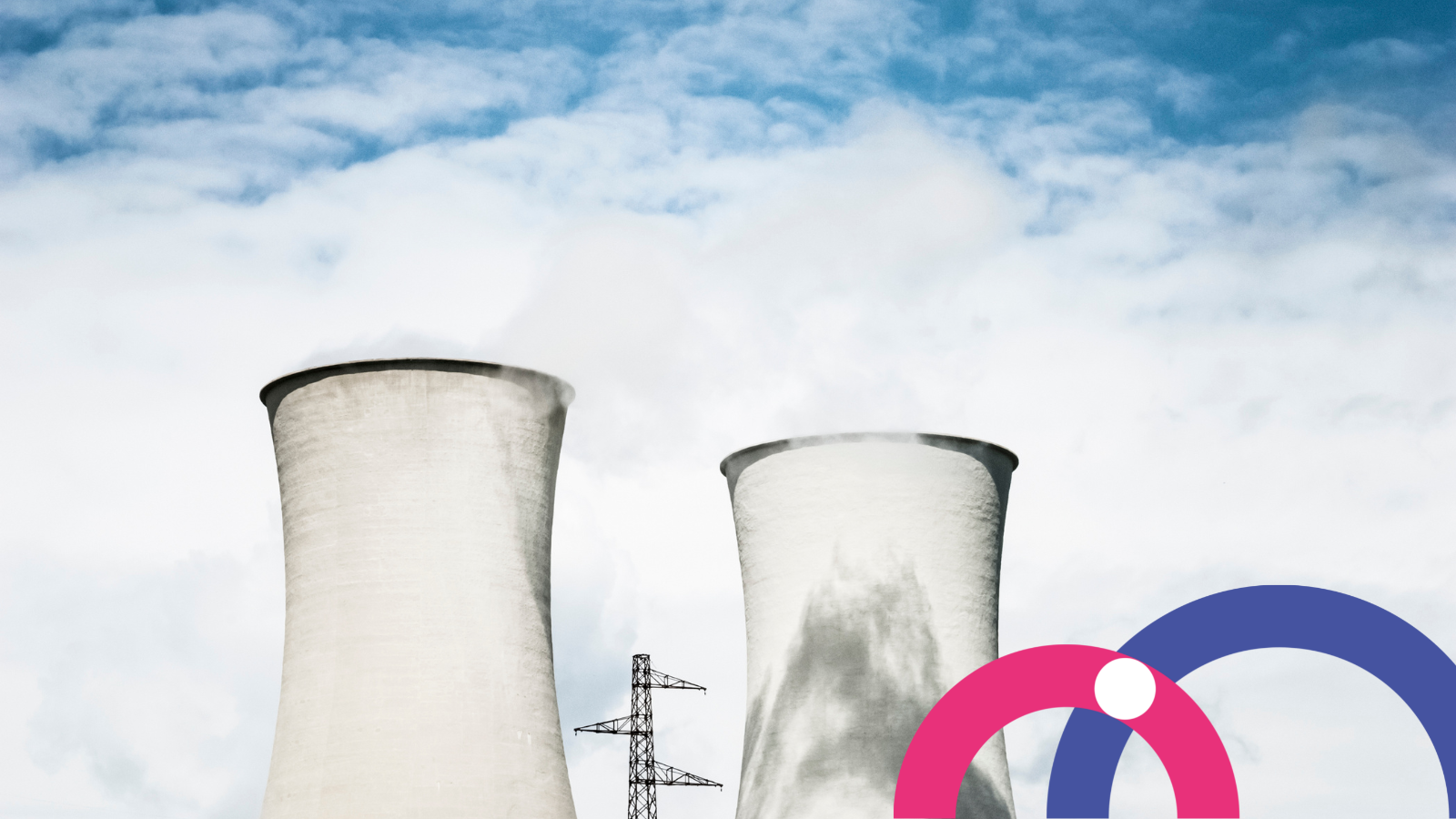 Europe is facing a crossroads regarding the management, treatment, and trading of waste. In 2020, the EU shipped 32.7 million tonnes of waste to other nations for treatment, disposal, or recycling. This staggering amount of waste is increasingly harming the environment and the health of citizens in those nations where it’s dumped.

Even so, proposed bans or restrictions on exporting waste are met with unjustified claims that this would lead to an increase in incineration, while the actual problem is ignored: overconsumption and the production of waste.

Why does the EU trade waste?

For many years, waste has been shipped to other nations around the world, usually from countries in the Global North to the Global South. In the face of economic growth and globalization, waste is increasingly being transported cross-border by road, rail, and boat for disposal, treatment, or recycling. In 2020, the EU shipped 32.7 million tons of waste abroad, a 75 percent increase since 2004.

Exporting waste to other countries is claimed to be a way to address Europe’s insufficient recycling or treatment capacities. This lack of capacity, along with the demand for imports, can lead to profits being made. For example, for some countries in Asia, importing is in demand because large amounts of plastic waste have economic value. However, the actual impact on people and planet are ignored in these decisions.

Some of the factors that determine and drive the export of waste from the EU to other countries (how much and to where) include:

The problem with exporting waste

In the past, operators in the EU have exported toxic and unprofitable waste outside the EU in order to avoid the cost of environmental regulation. Exporting waste from the EU to non-EU countries for disposal only is currently prohibited by EU law, but illegal dumping of toxic waste may still be happening. The rules on the export, import, and supervision of shipping of waste are currently being governed by The Waste Shipment Regulation, which dates back to 2006.

Despite the objectives of this policy, to ensure that waste trade takes place in a controlled and limited manner, there is a great lack of oversight and management. We have little knowledge or transparency about how waste imported from the EU is managed in other countries. The failure to ensure that waste is disposed of responsibly in the countries of destination has led to weak enforcement and increased health and environmental risks within these countries, often in developing nations.

Restrictions on waste trade do not require increased incineration capacity

As the European Waste Shipment Regulation is currently under revision, arguments both in favour and against a ban or restriction of EU waste exports are springing up. In many cases, industries argue that export bans would lead to an increase in the need for incineration capacity. However, the supposed need for further burning of waste resulting from these restrictions is not justified.

Zero Waste Europe calculated several scenarios for bans that back this notion, for example:

This would still allow waste to continue to be exported to countries such as Turkey or the UK, who together currently take 52% of the EU’s exported waste for treatment and recycling. This potentially eliminates waste going to Southeast Asian countries such India, Indonesia, or Malaysia, relieving these countries from waste impact generated in the EU.

This would restrict waste exports from the EU to only Iceland, Liechtenstein, Norway, and Switzerland, who together take only about 10% of the EU’s waste.

There are a further 10 scenarios, of which only three result in increased incineration needs. In these three scenarios, the ban applies to all waste going outside the EU, and the recycling rate of this waste would be relatively low. However, if the EU puts in place and meets ambitious targets for recycling, reduction of residual waste, and improve waste reduction, and if the population grows as projected, there would be enough capacity to incinerate waste that cannot be recycled within the EU.

This shows that claims from the incineration industry about a lack of incineration capacity are nothing more than a deflection from the real issues: a lack of separate collection and recycling, as well as overproduction and consumption, resulting in  offloading the brunt of the burden on others.

Our waste, our responsibility

In light of the above, it is clear that any waste export restriction cannot justify a higher EU incineration capacity. The focus should instead be on waste prevention, reduction, and reuse.

As the EU considers new export restrictions and bans, we have to look at what might happen to waste that we’re currently exporting if exports are banned. Thus, a plan must be put in place with appropriate targets for EU’s recycling, residual waste, and waste reduction, which would not rely solely on incineration.

We have a responsibility to safely manage the waste we generate in our own nations. Since it is difficult to ensure appropriate treatment of exported waste, it would be better to handle it internally in the EU, gradually increasing reuse and recycling as capacity is created. Recycling, prevention, and reuse activities should absorb most surplus waste, rather than shipping it overseas.

At the forefront of these activities are decision-makers on a local scale. Mission Zero Academy works with municipalities and cities to highlight real solutions to waste management at the local level, such as:

Learn more about how to become a certified Zero Waste City here.

This article is based on the report ‘Waste trade and incineration – Debunking an unnecessary alliance’ by Zero Waste Europe.

Reducing methane emissions in the fight against climate change

At least 30% of today’s global warming is driven by methane emissions from human actions. According to the Intergovernmental Panel on Climate Change (IPCC), human-induced climate change …