A burning issue: why waste-to-energy incineration is not a sustainable solution to reducing emissions 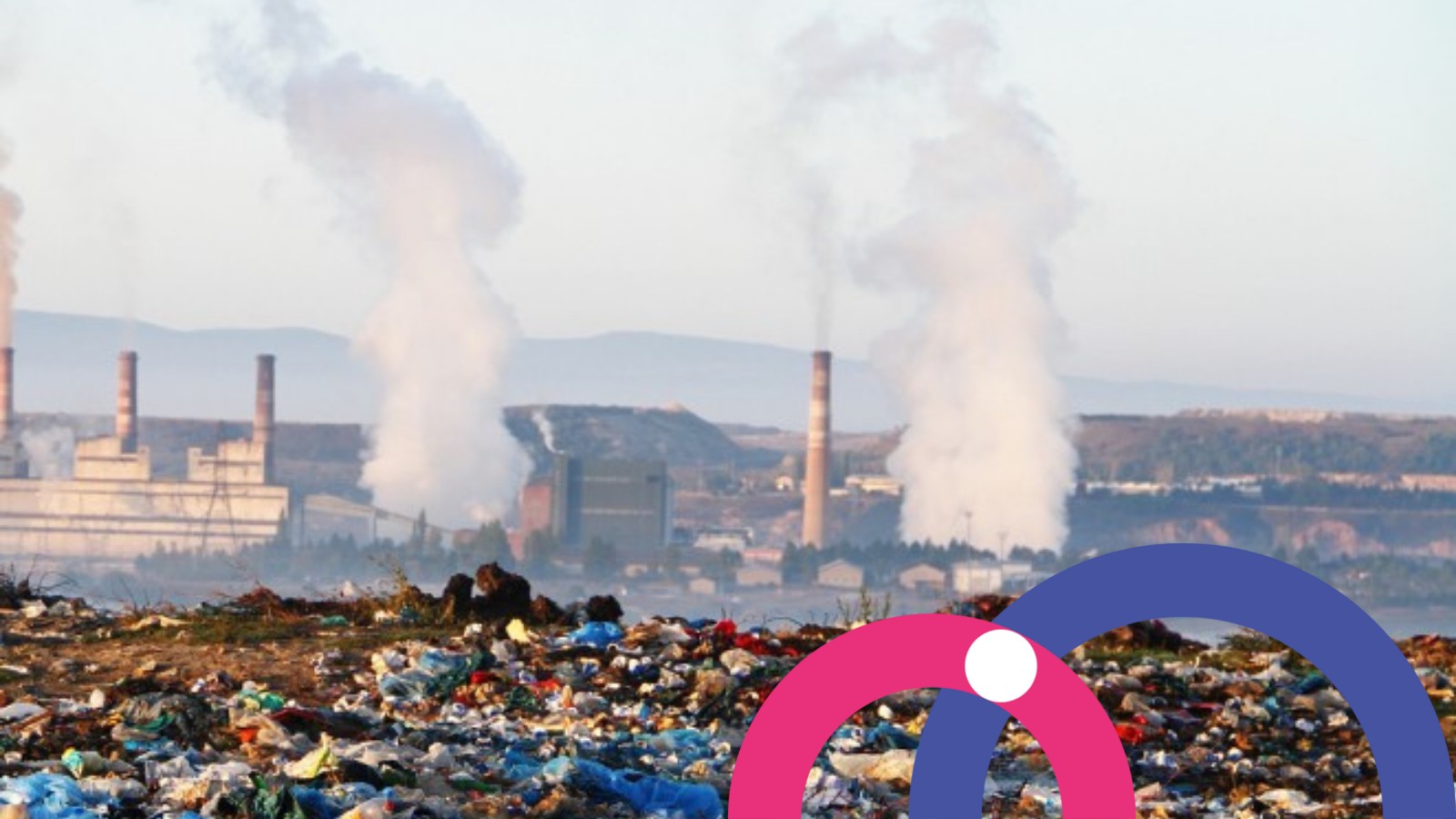 There’s no doubt we need to address our rapidly growing global waste problem. The waste sector is Europe’s fourth-largest emitter of greenhouse gases, trailing energy, agriculture and industrial processes. At the same time, concerns over the use of fossil fuels and related impacts on global warming are spurring governments to explore and invest in alternative energy sources. Some EU nations have turned to waste-to-energy incineration in an effort to address both the growing waste generation and climate change issue. But is waste-to-energy incineration really a solution to reducing emissions?

Pros and cons of waste-to-energy

Along with landfilling, incineration is one of the most common approaches to waste disposal. On the surface, waste-to-energy certainly seems to offer advantages over traditional waste management methods such as landfilling. Benefits include a reduction in landfill waste, energy production, and the recovery of some materials after incineration, like metal. So, what’s the catch?

In reality, waste-to-energy is far less clean than advertised. First of all, it requires a lot of waste to produce only a small amount of energy. Recycling and composting, on the other hand, can save up to five times the energy of burning waste. Additionally, governments are incentivized to keep producing waste to fuel WtE plants, leading countries like Germany, the Netherlands, and Sweden to import trash from elsewhere. Consequently, it undermines efforts to reduce waste and increase recycling; and that is why the decrease in landfill emissions only tell half the story.

Burning municipal waste has increased from 29 million tonnes in 1995 to 58 million tonnes in 2018 (a 101% increase!). Simultaneously, the European Environmental Agency, or EEA, reported that emissions from landfills have been decreasing.

Factors contributing to this include:

When waste is burned, almost all of it emits carbon dioxide. A large part of the waste to fuel WtE plants is biomass, such as food waste and paper. It is often claimed that biomass is a “carbon-neutral” fuel. However, this type of waste, as well as plastic and other oil-based products burned in WtE, emit harmful greenhouse gases just as any other fossil fuel.

When it comes down to it, many countries simply do not report on any emissions from waste-to-energy plants or exclude statistics on biomass incineration, only telling half the story.

By burning waste to generate energy, the emissions from the waste sector are diverted to the energy sector, where they are reported, rather than reduced. This lack of transparency adds an extra burden to the ongoing campaign to decarbonize Europe. Presenting these figures in this way perpetuates the myth that waste-to-energy reduces emissions in the waste sector, and delays the transition to better, low-carbon solutions such as waste prevention and recycling.

A call for more transparency in reporting

As more waste-to-energy facilities get the green light, it is often overlooked that the decrease in landfill emissions is mainly driven by the development of diverse waste treatments such as composting, separate collection, and recycling. Although waste-to-energy seems to provide an easy way for pursuing governments’ ” landfill minimisation” policies, it does nothing to reduce waste generation and even less to mitigate climate change.

Overall, despite the cases put forward for waste incineration, from a macro perspective, the problems of WtE are so obvious that it’s hard to think it could be part of a green, circular economy in the future.

Our climate is changing rapidly, and decarbonization must take place in all sectors. Due to the way emissions are currently reported and shifted to other sectors, we risk not addressing the real goal: reducing greenhouse gas emissions and preventing a permanent climate emergency. The only way to accomplish this is by improving and increasing transparency in reporting of all emissions associated with waste-to-energy. Only then we can make actual climate-positive technologies and policies a priority, and create a greener future.

Want to measure the climate impacts of your waste management actions? We have the solution for you! Discover the MiZA Carbon Calculator.