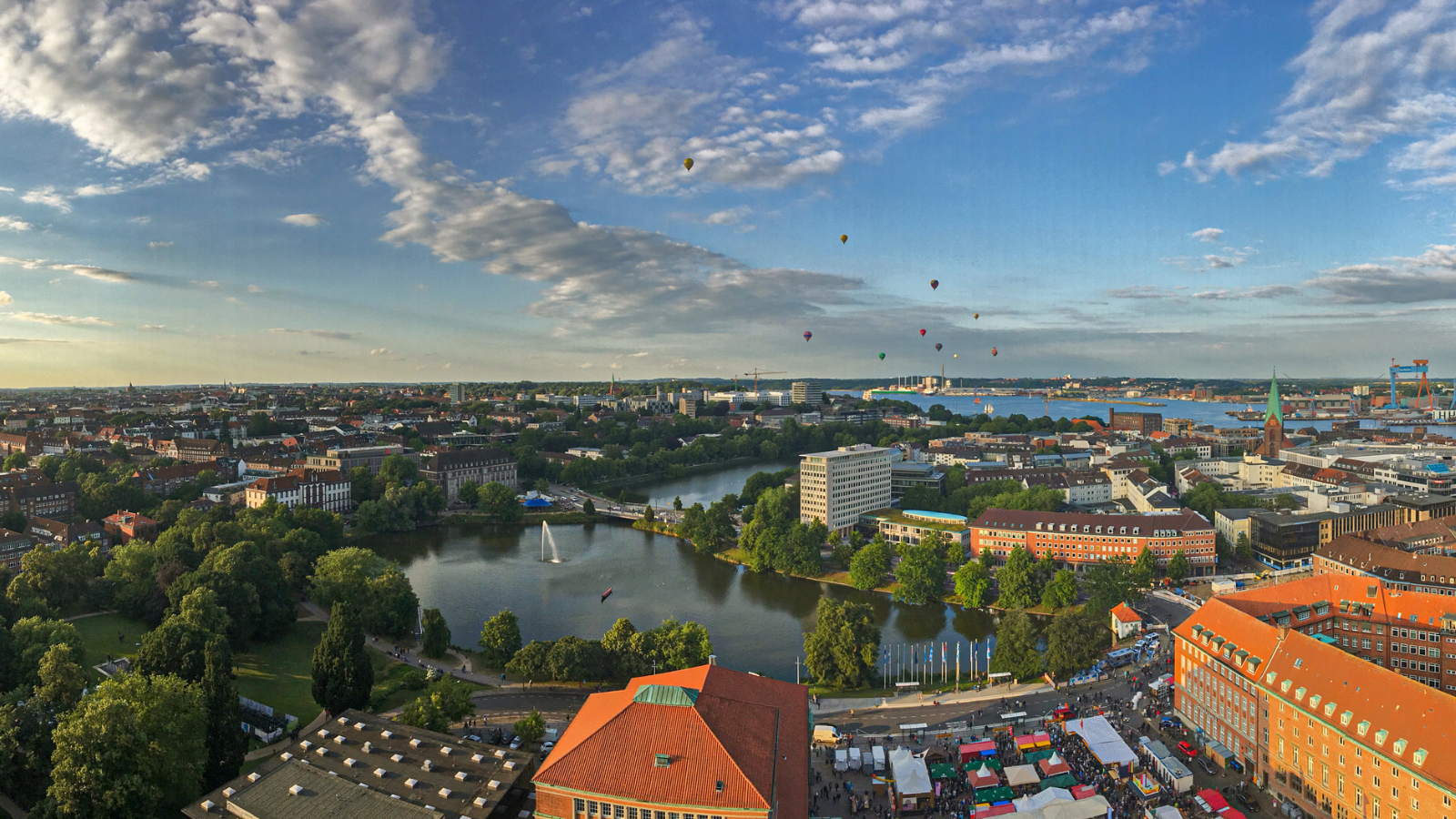 In autumn 2018, Kiel decided to become Germany’s first zero waste city. To this end, the Wuppertal Institute, together with project partners, developed the Kiel Zero Waste Strategy on behalf of the state capital. In May 2021, the strategy has been honored with the Hans Sauer Award 2021. The city of Kiel applied for the award together with the local Zero Waste Kiel nonprofit association and the Wuppertal Institute. The prize is awarded to ideas and projects across Europe to promote innovation and creativity in harmony with ecological and social benefits.

Under the title “Circular Cities. Designing Urban Communities of Tomorrow,” the Hans Sauer Award 2021 sought participatory solutions that enable a sustainable circular economy in cities. The competition focuses on social aspects and cross-sectoral cooperation that strengthen the transformation into circular, urban societies. The state capital of Kiel, together with the Wuppertal Institute and the local Zero Waste Kiel nonprofit association, received the award in the category Strategies for the jointly created Zero Waste Strategy for Kiel.

What is the Hans Sauer Award?

Since 2012, the Hans Sauer Award has been honouring technical and social innovations throughout Europe that focus on social and ecological added value. Hans Sauer was a successful entrepreneur, inventor of modern relay technology and founder of the foundation. The award is presented by the non-profit Hans Sauer Foundation and honours research work, inventions and best practice examples in rotation. Under the heading of circularity, since 2019 the award has honoured projects that strengthen sustainable development and closed loops in the economy and society. In addition to cities and municipalities, initiatives, start-ups, non-governmental organisations and scientific institutes can also apply.

By developing their own Zero Waste Strategy as a roadmap to a Zero.Waste.City, the state capital of Kiel aims to significantly reduce the amount of waste generated in Kiel, preserve resources and protect the climate through lower CO2 emissions. Kiel thereby intends to counter the global challenge of the increasing scarcity of resources at the local level.

The Zero Waste Strategy was developed together with more than 450 Kiel residents and was completed during summer of 2020. Carina Koop, project manager of the Zero Waste Kiel project and researcher in the Research Unit Material Loops in the Circular Economy Division at the Wuppertal Institute, points out: “The workshops with the citizens were a great experience and showed how highly committed the residents of Kiel already are to waste prevention.”

The local association “Zero Waste Kiel” has supported and accompanied the state capital in its project to become a Zero.Waste.City from the very beginning as an important cooperation partner.

“The great participation of the citizens is a sign of the identification with the topic of zero waste. We are sure that it will inspire other cities,” says founder Marc Delaperrière.

Doris Grondke, Head of the Kiel department for urban development, building and environment, is very pleased about the award: “The Hans Sauer Award 2021 is a great recognition for the Zero Waste project of the state capital of Kiel and once again illustrates the urgency of waste prevention, in which municipalities in particular play a decisive role. Kiel has developed an ambitious Zero Waste Strategy with a high level of social and political commitment. Now we would like to assume a nationwide pioneering role by implementing it promptly.”