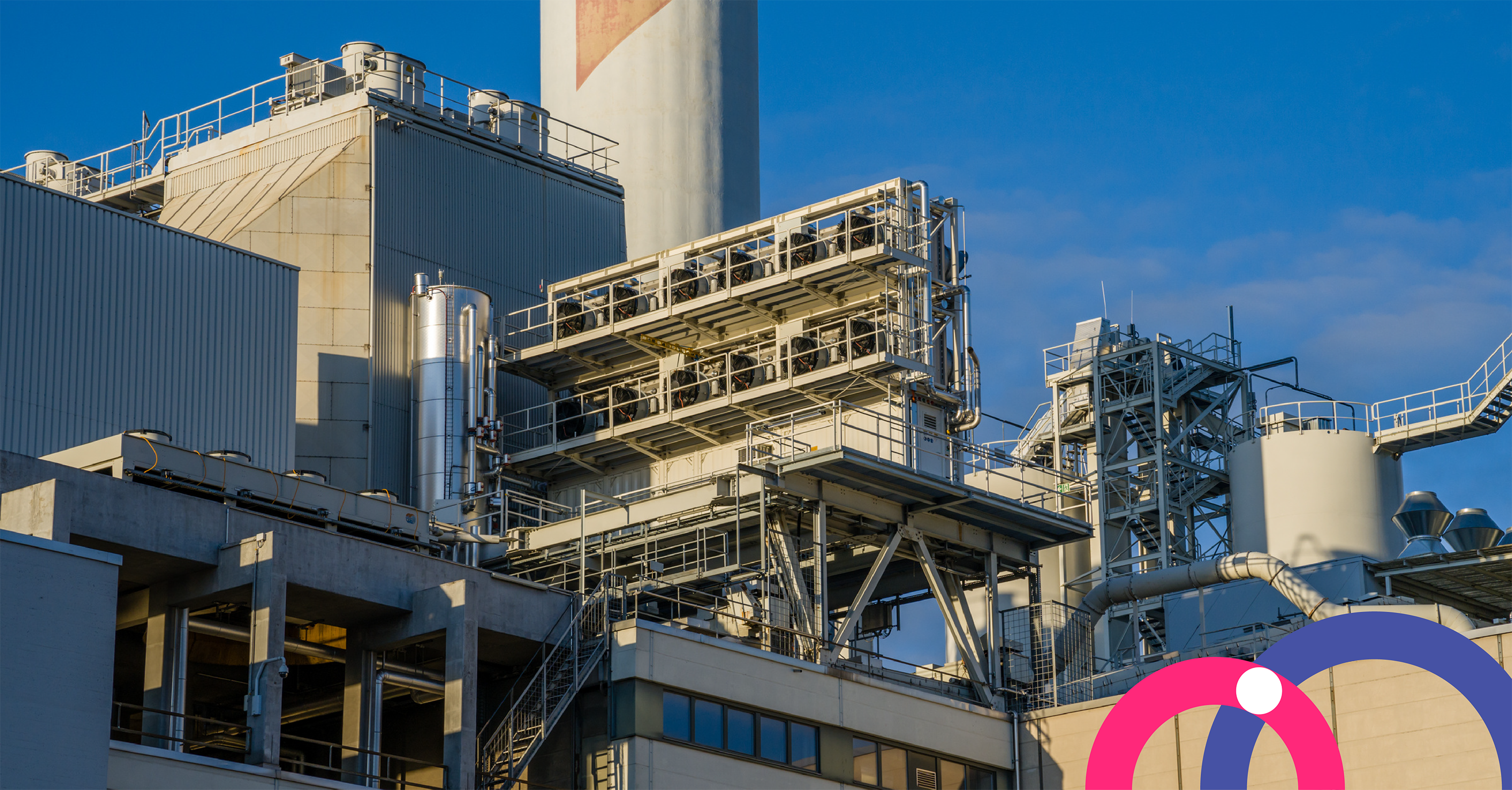 “Waste-to-Energy” aims to reduce carbon emissions from waste treatment by burning waste to make electricity. Burning waste releases emissions into the atmosphere. This reduces air quality for the local community and causes enormous climate impact. Carbon Capture and Storage (CCS) attempts to capture emissions from incineration rather than releasing them into the atmosphere. After capture, it is transported to a storage site.

There is no basis for claiming that CCS will limit the damage caused by incineration. Failure to drastically reduce emissions from incinerators will seriously undermine efforts to create a sustainable future. In this article, we’ll explain why CCS isn’t the solution, but just a distraction.

The concerns about Carbon Capture and Storage

Incinerators emit almost 1 tonne of CO2 for every tonne of waste burned. CCS technology supposedly captures, transports, and stored this CO2 forever underground. However, there are serious concerns linking to the use of garbage incineration that involves CCS. For example, it is possible to reuse, repair, recycle, or substitute most of the current incineration feed.

In reality, CCS avoids and takes away financial resources from long-term strategies, such as renewable energy. This ultimately hinders transitioning to a circular economy, which is essential to genuinely address the climate emergency.

Below, we further discuss the arguments for CCS, and why we need to abandon it.

1.   There is no viable alternative

Many describe CCS as a technology used to combat unavoidable emissions. The use of CCS for municipal waste incinerators cannot be justified by such an argument. There are plenty of viable alternatives to both resource management and energy generation. Carbon capture and storage is simply delaying or displacing these more desirable alternatives.

Carbon capture combined with incineration could encourage the construction of new incineration plants or the continued use of existing plants. This comes at the expense of options such as reduction, reuse, and recycling policies, which are more beneficial for the environment, as well as for society and economy. The already-deliverable options are clearly preferable for a number of reasons. A few of them are the nature of the risks and the high costs that come with CCS.

2.   It is impossible to recycle or reuse all the waste we generate

The concept that it will always be necessary to burn or dump waste, relies on the ongoing existence of the ‘take-make-dispose’ economy. This concept always requires more resources to produce stuff. This pushes for the continued use of incineration and accompanying CO2 emissions, a solution CCS claims to solve.

However, it is possible to reuse or compost most materials we currently incinerate. For example, of the total waste from household sources in England in 2017, an estimated 53% was readily recyclable; 27% was potentially recyclable; 12% was potentially substitutable. Only about 8% was difficult to recycle or repurpose (not all of which was even combustible).

It is absolutely possible to implement long-term policies and solutions to promote reusable products and recyclable materials.

Building municipal waste incinerators is expensive, and adding carbon capture and storage technologies will just drive up those costs. As such, the CCS for incineration could take away financial support for systematic changes to resource and waste management.

We should instead strengthen prevention and preparation for reuse. Additionally, we should increase recycling, reduce incineration, and move away from landfilling.

CCS technology has a history of overpromising and under delivering. CCS actually has adverse social impacts on local citizens. They include worries that something might go wrong, specifically with the transportation of captured carbon.

The UK Government’s Health and Safety Executive (HSE) highlight some dangers associated with the transportation of captured CO2. The HSE raises concerns about the hazards and probabilities of pipeline failures. Apparently, leaks present similar risks as those from a high-pressure natural gas pipeline. There are numerous accounts of dramatic pipeline failures, with first-hand descriptions of what can happen when a CCS pipeline ruptures.

Rubbish does not just disappear in a puff of smoke. The more waste we sent to burn, the more our climate, planet, and health suffers. In turn, that undermines the effectiveness of actual solutions.

Investments in CCS for incinerators would hamper the transition to a low-carbon circular economy. Diverting material from incineration is much cheaper and less risky than carbon capture.

This article is based on the report ‘CCS for incinerators? An expensive distraction to a circular economy’ by Zero Waste Europe.